Charging your phone on the go is essential, and portable chargers and solar chargers are a great way of giving us a boost. But a new disposable one-use charger provides convenience at a huge cost – both on the environment but also the workers who have to deal with it once the waste is shipped off to other countries. Join us in telling shops to do something about it!

We’ve all been there…low power mode on, brightness down, flight mode…anything to savor your phone’s battery life until you reach a power socket.

In the last decade, and increasingly in the last few years, our phones have become much more than simply a device that makes calls. As we rely on and spend more time on our mobiles than ever before, power banks have been a phenomenon of the last decade – as more and more people seek the convenience of being able to charge their phone on the go.

But there is a new kid on the block. The single-use power bank. Simply recharge your phone once…then throw the charging bank in the bin…destined to join the other 50 million tonnes of e-waste (electronic waste) being disposed of every year.

The two main companies stocking disposable chargers are ‘Powerhit‘ and ‘Powertabs‘. Now, I don’t often target individuals companies…but this product really did get me ‘charged up’!

Not only is this an unnecessary convenience (reusable power banks do the job just fine…or why not use your phone less…but that’s another story), e-waste is having an enormous impact on the environment! E-waste represents 70% of toxic waste, despite accounting for only 2% of overall waste. And it’s not just the environment that it’s affecting. Most e-waste causes great harm to the workers who have to handle the innards of everyday technology, once we have shipped it off for it to become another country’s problem.

What makes this product even more unnecessary is that, much like a phone battery, it is made from a lithium cell, and appears to be a rechargeable battery inside a disposable case!

As this video finds after taking it apart:

Misleadingly, both companies have a ‘green’ section on their website – but these products are far from it. The ‘Powertab’ boasts of a biodegradable case…masking the harmful substance inside it.

In theory, these products could be taken to a “local WEEE recycling center” (waste electrical and electronic equipment recycling), but after a quick google search…most people would have to travel relatively far to drop these little purchases of convenience off if they were to be recycled. Only 12.5% of e-waste is currently recycled: which makes me assume that the majority of these single-use chargers will not be recycled but end up in landfill or incineration.

So let’s use our consumer choice to pursue an end to unnecessary e-waste! Perhaps next time you see one when you go shopping you could consider filling in a customer feedback form and letting them know that we are making a stand against these harmful, disposable items. 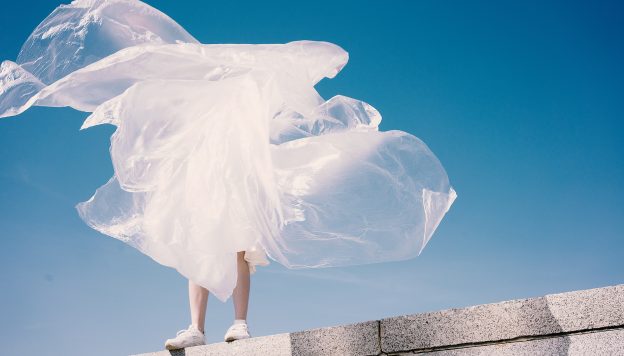 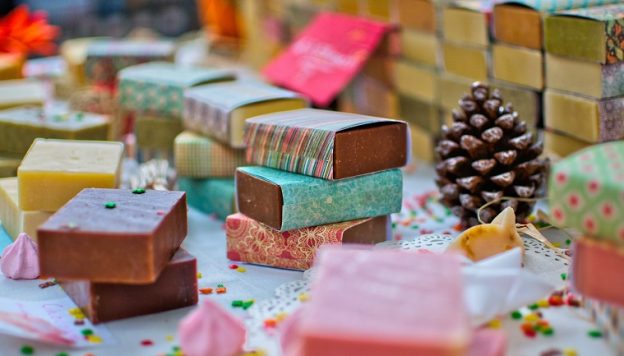 How I started my zero-waste journey 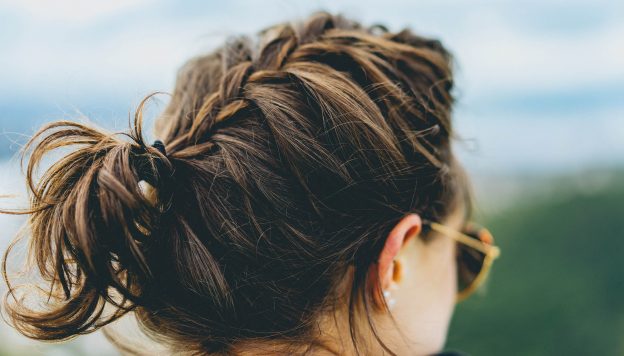