Film Review: Salt of the Earth

With many a night in lockdown being filled with watching Netflix, you may be running out of things to watch! Peter recently watched ‘Salt of the Earth’ – a documentary that left him in awe of creation. Read more and be inspired to protect our planet from the climate crisis.

Building a more just society is not just about reading the right books, or being active in a community, in a large way it’s about dreaming that a better world is possible, having the imagination and the creativity to see beyond the limitations of today into a tomorrow that you can believe in.

The best cinema I’ve seen takes me out of myself, out of my room, and transports me to a land of my imagination, on it building the dreams that I can barely muster amidst the chaos of existence.

Salt of the Earth does just that, and so much more. It is a documentary of epic proportions, guiding the viewer through the life and works of a certain Brazilian photographer, by the name of Sebastião Salgado.

Using his master-works: ‘Workers’, ‘Migrations: Humanity in Transition’, ‘Kuwait, a dessert on fire’, ‘Sahel: The End of the Road’ and ‘Genesis’  as frames of reference, the film guides you through the life of a peaceful (not tortured) artist, someone keen for all to see the crazy world he has touched upon.

One of the most interesting dynamics in the film is coverage of Sebastião’s relationship with his long-term partner Lélia. It was she who inspired his work, buying a camera early on in their time in Paris in the 1970s, an item that proved to be the joyspark for Sebastião’s life’s passion. In what could be termed as an oppressive setup, Lélia and Sebastião agreed that he would tour the world in pursuit of the most remarkable landscapes and cultures.

From the desolation of the Sahel desert to the exploding oil fields in Kuwait. He would capture these moments, and the film does a remarkable job of being a fly on the wall to the photography process, and then return to Paris to process, edit and categorise these images with Lélia. As such, Sebastião would often be gone from domestic life for huge periods of time – extending into decades – to the detriment of time spent with his Son Juliano, who interestingly directs this film.

If the film lacks anything, it’s an acknowledgement of the inherent difficulty that must have pervaded Sebastião’s long absences from home, leaving Lélia to raise Juliano largely alone. However, this film is not about one family, but is more a portrait of the human family, a delicate tapestry of human diversity, pinned out across continents.

The fun doesn’t end with humans either. As time passes, Sebastião’s photographic taste buds begin to extend into God’s natural creation. His masterpiece work –  Genesis, 2013, is billed as a love letter to the planet and contains images which showcase the sheer wonder of our world including animals and landscapes from all over. Sebastião and Lélia toyed with the idea of producing a work which captured the devastation that climate change is wreaking on the planet. On reflection, they opted to capture the beauty that remains, as a warning that such majesty ought to be preserved.

The Bible opens with a chronology of creation. On the seventh day, God rested to behold what she had made and reflect on the goodness that comes from laboured production. Lofty though this comparison may be, Salt of the Earth urges a similar response from viewers. On finishing this piece, one cannot help but feel moved to just get out and see what is out there. More than this, one feels encouraged that all is not lost to the perils of man’s devastation. A world of exploration remains, it is our duty to venture this earth, more than that, we must protect it – Salt of the Earth tells us why. 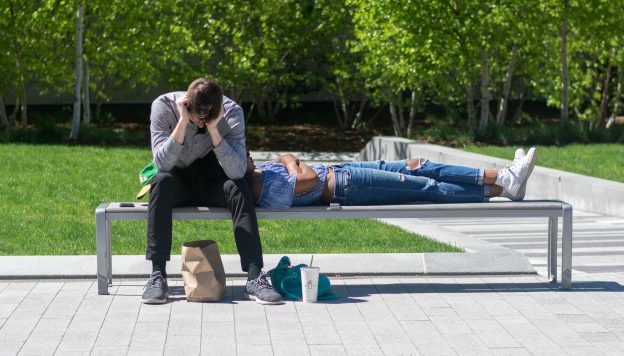 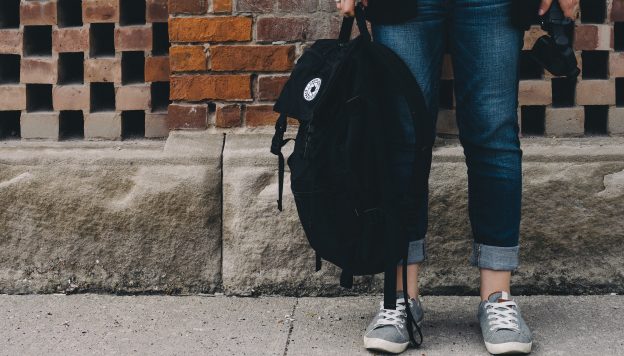 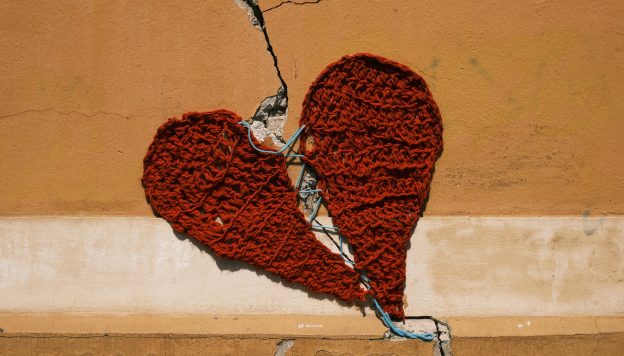 Healed to heal – An interview with Jemima