The Mean Bean challenge is back! From March 18 – 22, people around the nation will be eating only beans and rice to raise money for those living in poverty. Not sure what to expect? Check out how Just Love Dundee got on and be inspired to end world hunger.

At the start of November, a group of students at Just Love Dundee took part in Tearfund’s Mean Bean challenge. We ate only rice, beans, porridge oats (without flavouring) and drank just water for 5 days.

The reason we did this challenge was to raise money for Tearfund, but also because we want to see an end to global hunger. We wanted to gain a small insight into the reality of food poverty and how that affects the way we live; a reality for over 10% of the world’s population who are malnourished. We also hoped that doing this challenge would raise awareness about our current unsustainable food production – one third of all food produced is never consumed. Consequently this affects some of the most vulnerable people and is damaging our planet, impacting on current and future generations.

Many of us found the challenge a lot harder than we thought it would be. Our meals were bland and tasteless, we woke up hungry and went to bed hungry (we were hungry most of the time!)  We struggled to concentrate, were overly tired and just generally enjoyed our days a little less. However, despite all this, it was also a good week. We were hugely encouraged by people’s support, donations and prayers. And we’re especially thankful for those we saw every day, who kept us smiling and shared the journey!

However, so many people around the world don’t get this support, and many live in far worse conditions than we do. For us, doing the Mean Bean Challenge was a choice, but for others, it’s a daily reality. We experienced a little part of what many people who live in food poverty deal with every single day. It made us feel more grateful for what we have and for God’s goodness.  We may not eat rice, beans and porridge for a while! Maybe we were unable to do some of the things we enjoyed for a week and were more tired. But just because the challenge is over for us, it doesn’t mean it’s over for millions of other people. It’s not optional, it’s their everyday.

Start as you mean to go on

Our prayer is that this wouldn’t just be one week out of 52; but that in the coming weeks and months we will continue to raise the voice of the people not heard, share their stories and learn from them. Above all, we want to remain thankful for God’s goodness. ‘Therefore, as you received Christ Jesus the Lord, so walk in him, rooted and built up in him and established in the faith, just as you were taught, abounding in thanksgiving.’ (Colossians 2:6-7).

Shout out to everyone in Just Love (and a few others) who shared the experience together and didn’t give up despite pot luck dinners, meals out, cocktails, pub quiz wins and birthday parties! Well done, you are all amazing! And the effort was well worth it as we raised over £1080.00 for Tearfund – an incredible charity working across the world to bring an end to poverty through sustainable development, campaigning and disaster relief.

But there’s still a lot of work to be done. Can you imagine if you were too exhausted to do the things you enjoy? Or too tired to concentrate at school, uni or work? Or you couldn’t achieve your full potential because you had no energy? This injustice is the reality for many, and that should break our hearts and challenge us to make changes.

Together, we can end world hunger.

My veganuary – wk 1: Counting the cost 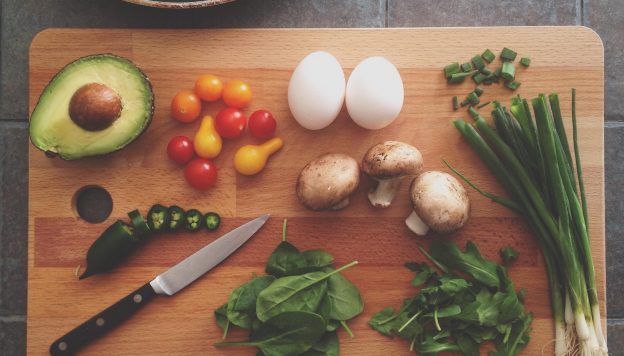 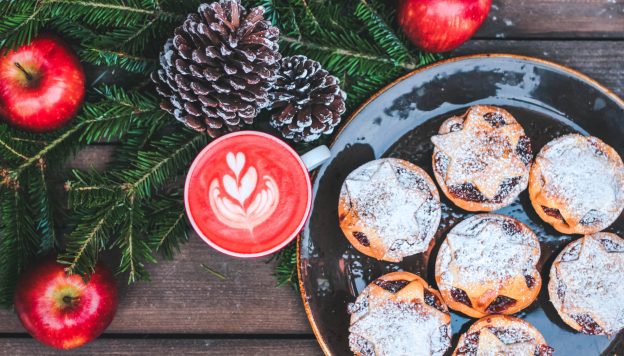