Should you study International Development?

This year many of us have been exposed to the reality of the injustices people face around the world. For some, this has inspired them to study how we can change these injustices. Sam is in his second year of studying International Development and shares why it could be the perfect course for you.

I am currently in my second year of studying International Development at the University of Sussex. I chose it because I enjoyed studying World Development at A-Level and wanted to study something as similar as possible at uni.

So what is it?

International Development covers all the aspects of development – from social and political development, to economic and environmental development too. While it is content heavy, it’s incredibly rewarding as you gain a deep understanding of societies all around the world that you would potentially be unaware of otherwise.

It has also taught me that development can be just as negative as it can be posotive, and how important it is to know why this happens. You will learn how the term ‘development’ came about, and how the world’s conception of it has changed as we’ve progressed over time. Through learning about the different development theories you will begin to understand the differences between how development is viewed around the world.

The pros and cons

One of the things I like best about International Development is getting to voice my own opinions on everything about development in the past, present and future. You get the opportunity to analyse and critique previous development theories and put forth new ideas on how they might serve better if they were adapted.

While you do not have much choice as to what you learn about in the first year, you will always be encouraged to think outside of the box and reach your own understanding and every subject you study will prove invaluable later down the line. As you progress into second and third years you get to choose your own modules and specialise in different areas, such as education, gender and much more.

A lot of the content on the course can be quite a lot to take in at times. For example. you’ll learn a lot about the cruelty of the British Empire and the devestating effects they had on their colonies. You’ll also gain a deep understanding into the effects of debt, inequality and racism and how in many cases the consequences of this are still left unresolved even today.

Through studying International Development, I’ve often been reminded that there is still so much brokenness in the world, and sometimes it’ll be hard to stay hopeful that you can actually implement long lasting effective change to the countries that need it after a history of failed attempts from others. While it is easy to get disheartened, as Christians we know that our God is a God of justice and love, and we can trust in Him to help others and love others around the world.

So if International Development sounds like a subject you would be interested in, I would definitely recommend it. 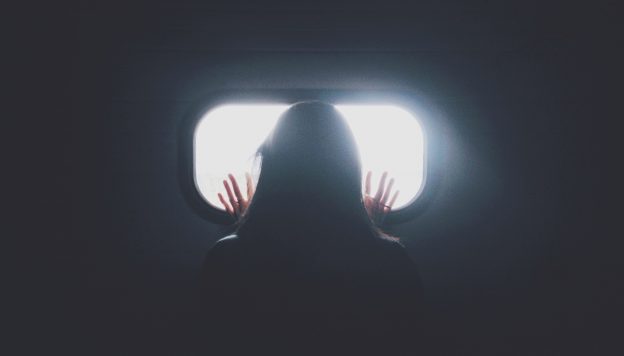 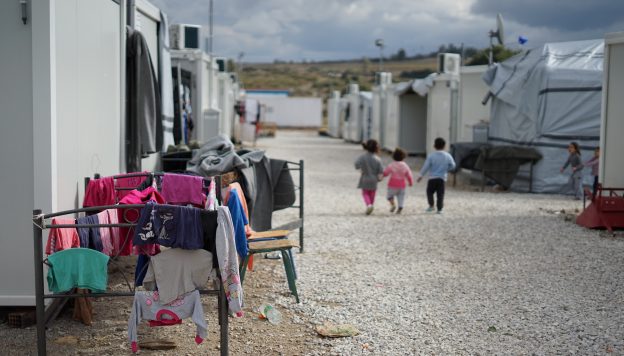