Last week’s Justice Conference was sure to leave a lasting impact on many. Lizzi came along to one of our lunches where she got to meet some incredible people. Find out who she met and what she learnt about living a life of justice.

As part of the Justice Conference, the We Are Tearfund team hosted two incredible lunches located at Box Park Wembley. I was lucky enough to attend both and engage with some of the brilliant speakers and guests. I think there’s something wonderfully sacred about sitting down together to share food and one another’s stories. Not only is it Biblical, but in today’s hustle & bustle culture, it seems to have become a lost experience for many.

My lunch was led by René August on the Friday – I was absolutely blown away by her wisdom and experience. René is a born-and-bred black South African woman and her experience of life in the apartheid and post-apartheid eras is tangibly stirring and inspiring. By profession, she is the co-director of the Justice Conference in South Africa. She also works at The Warehouse – a church-based initiative centred on reconciliation training between the races of the ‘rainbow’ nation. Her practical outworking of faith is backed up by a strong drive for sound theology; she is also an ordained priest within the Anglican church. Hearing her speak both on stage and across the table was thought-provoking to say the least.

René’s encounters with the oppression of apartheid shed some light on the reality of a young black girl growing up in one of the most controversial and segregated nations in the world. She describes it as always feeling legislated – from education to the ability to travel, to choosing a life partner, to the state of one’s home. Even her surname, August, is a reminder that her ancestors were enslaved during the month of August by the British. In short, I quote:

She talked at length at the systematic racism built into every corner and crevice of society. From the fact that white inhabitants only constitute 8% of the population yet own 80% of its wealth, to the prevalent effects felt today by the nation’s poorest (South Africa has been ranked at the most unequal society in the world).

A change of perspective

A topic that René touched upon was the concept of crime. South Africa has long been perceived as a hotbed for crime, with high ratings for murder and violent attacks. When asked about this, she challenged us to consider the subject differently. While yes, a majority of these crimes occur in poorer townships, much of this is due to the crime of colonisation. René’s family were removed from their land simply due to their skin colour. It may have been presented as a ‘justifiable law’, but it was, and is clearly a great injustice. As a result, there is the need to have a different conversation around race and crime. We must take a deeper look into the root causes surrounding its manifestation.

This leads me well onto another subject that was discussed: structural violence. Many have heard the age-old story of a man walking along the beach when he encounters a man throwing starfish back into the sea. Simple yet effective, the moral of the story is that even though the task seems insurmountable, to make the effort for just one is enough. However, René provoked us into challenging our mindsets around this narrative. Instead of throwing the starfish back, perhaps a more constructive thought is to consider why they ended up on the beach in the first place. This isn’t to diminish the efforts of improving people’s lives. Rather we must consider the effects at play that allow for poverty and injustice to not just persist – but thrive.

To that end, we finished our conversations around ideas of structural justice if real, long-lasting change is to happen. It’s clear from René’s experiences that she believes genuine equality is not even currently in sight for South Africa. While some envision a South Africa that is equal for all, René argues that this is an assumption based on the idea that we are all on the same playing field. We are not. Generational colonialism and post-apartheid inequality are rampant and may continue to be so for centuries to come. In the words of René, ‘there has been a lot of talk about black forgiveness and white generosity’. While both are essential for reconciliation, more of the latter is now needed to generate genuine transformation. 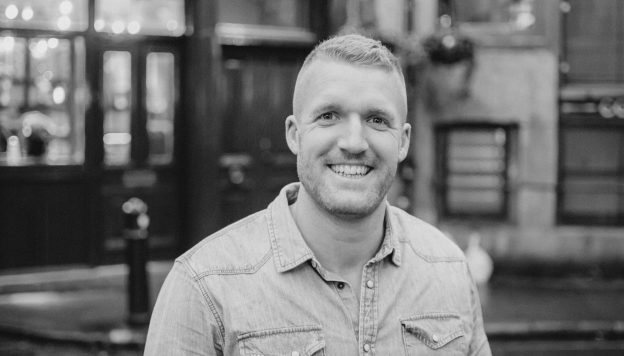 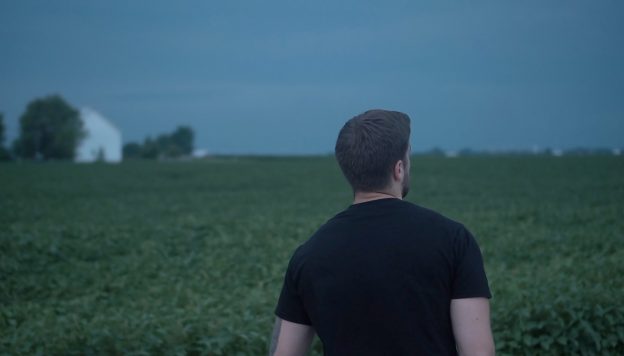 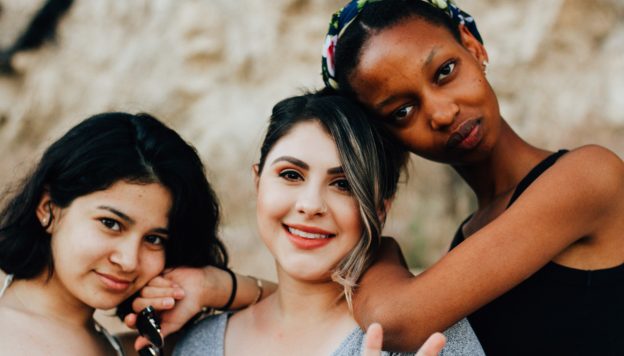