Although many of us have been physically disconnected for the last few months, it’s also been a time of unity, as everyone gets through the pandemic together. Peace reflects on the importance of teamwork, and how together we can see the world change for better.

When I think about teamwork, it’s never been my natural go-to. I’ve always preferred doing things on my own because I found it easier to get the job done myself, rather than taking time to involve others in the process. However, over the years I’ve been placed in positions that have tested this method.

I’ve realised that if I really want to see big changes in life, I need to collaborate and work alongside others. I’ve learnt to create space for perspectives and creative ideas that are different to my own. In working with a team, not only have I benefitted in accomplishing tasks, but I’ve also enjoyed sharing victories. And that victory is sweeter knowing that other people’s efforts have created more influence and achievement than I could have on my own.

Jesus needed a team too

Have you ever thought about the fact that Jesus needed a team to accomplish his great purpose to redeem humanity? Jesus is God, incarnate in man. He has great power, strength and wisdom, surely he can just go to the cities by Himself! Yet he chose to surround Himself with a team of 12 close friends, and 70 other followers, who would help Him complete the job.

In Luke 9-10, Jesus appoints and sends those 12 disciples and the additional 70 to go ahead of him into neighbouring towns and cities. Jesus knew his time was short, and the message of God’s arriving kingdom needed to spread into as many cities as possible. Jesus could’ve gone by Himself, but instead He trained, discipled and sent people ahead to prepare hearts for His arrival. This led to the gospel reaching a greater magnitude of people than what He could have done on His own.

If the Son of God needed a team to accomplish his purpose on earth, then we need a team too. Jesus’ life shows that when we work in collaboration with others, we will have a greater impact on the world. And in that process of collaboration we can learn a lot too.

So whether it’s a big project or a big dream for justice you want accomplished, you can’t do it alone. You need people around you. You need their perspectives and creative ideas to accomplish big things with greater effect and impact. It may take more initial effort to train them up and show them how to do things if they’re not familiar, but the moment you collaborate with others is when you’ll see a greater impact. 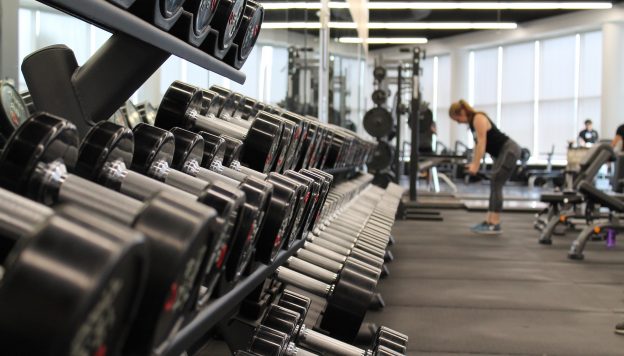 Sweating for justice – an interview with TotalFit Brighton 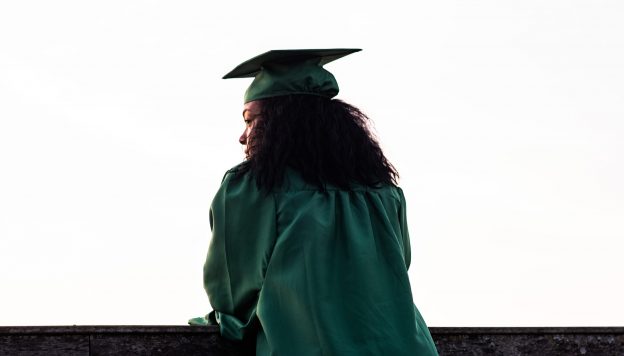 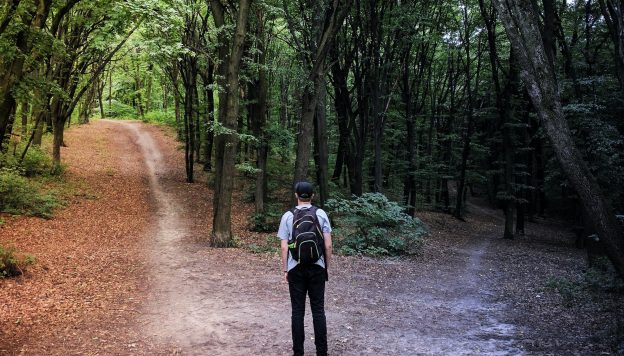