The art of democracy

This International Day of Democracy, Lorna takes a moment to reflect on a year full of protests and the power we all have to make a difference. Read and be inspired to use your democratic rights to make the world a more just place.

This international day of democracy, we are reminded of our fortune and privilege to live in a democratically run country. The last couple of months have seen issues such as Black Lives Matter, free school meals for children, and A Level results, demonstrate the power of democracy to bring about change. Although a democratic system certainly doesn’t guarantee justice and equality, it does allow people to correct injustices through their power as the current or future electorate.

This power encourages individual voices and participation, and democracy should, despite its shortcomings, be heralded for its defence of input over apathy. A democratic system facilitates peaceful activism, which is a privilege we perhaps do not adequately recognise. It is important to be peaceful, but also important to understand that peaceful does not mean compliant; and democracy allows us to break compliant silence with meaningful and non-violent action. A structure of government which values the voices of its people and is obliged to hear their outrage is one in which justice can be fiercely pursued. There’s beauty in voices raised to defend and equip those in need – a gift we have democracy to thank for. Justice will only be done when everyone has a voice worthy of their importance and dignity as a human being.

Power to the people

However, our democratic system cannot solve all injustice, and sometimes even propels and perpetuates injustices itself. So while we can use the tools given to us by democracy, we are also called to contest the system itself and truly conquer the poisonous routes of injustice embedded within it. Ultimately, government is ruled by society; and it takes societal change to see governmental change. For example, the release of David Attenborough’s Blue Planet II plastic episode in 2017 saw 88% of viewers change their lifestyle as a result. Following the programme came the government’s ban on plastic straws, and attitudes toward single-use plastics have been notably altered since. The unique merit of a democratic system is that it extends beyond the ballot box. True democracy gives rise to freedom of thought and action. It is from this freedom that the progression of a more equal and just society emerges.

Matthew 5:9 says ‘Blessed are the peacemakers’. Peace-making is an active occupation; one distinctly different to peace-keeping. To be a peace-maker is to acknowledge we are called to action and join in bringing God’s justice on earth. We are blessed with a democracy which takes our voices and opinions into account. If we use this system well, we can see real change come for victims of injustice. So I hope that the campaigns of lockdown won’t only be something to value while boredom is the alternative. I hope that we will continue to passionately pursue issues of injustice, even when we are busy and occupied. My hope is that our democracy will continue to be driven by the voices of the people, not by their apathy. 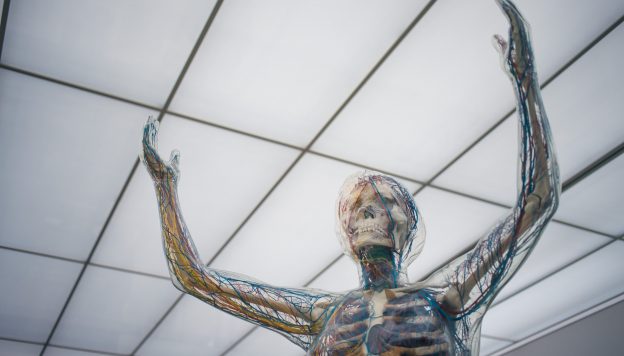 The body of Christ and me 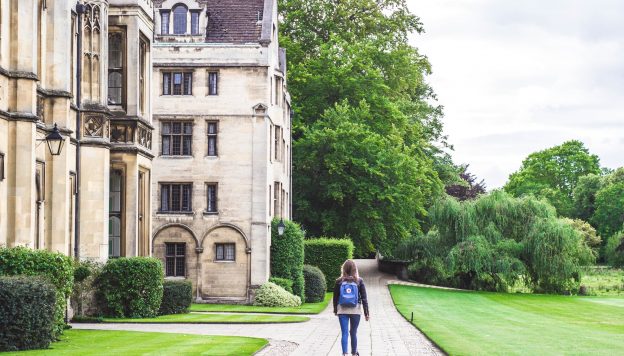 What if there is no CU at my university? 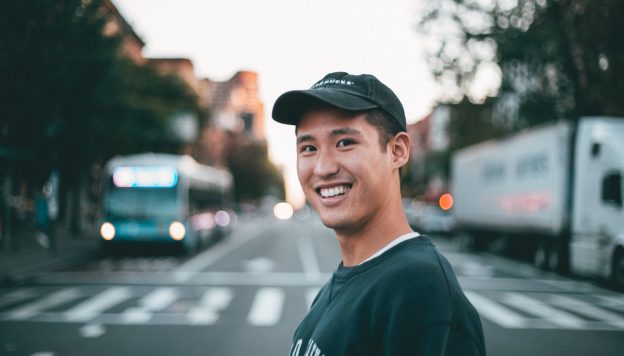