The time I broke my friend’s jaw

With the Six Nations Championship underway, Chris gets nostalgic about his time playing rugby at sixth form. While one unfortunate incident left his friend worse for wear, Chris learned a few lessons that could help us live a life dedicated to justice.

Cold, muddy and bloody. Those are the words I’d use to describe my short rugby career, if you can even call it that. Quickly cut short by my own disinterest in cold, muddy and bloody things, my rugby days at least left me with some great life lessons. Lessons that I think are pretty transferable to my justice journey today. But before we get into them, let me set the scene…

Every Wednesday, my sixth form team would clamber together to most likely suffer an embarrassing defeat. We were a small school and genuine talented rugby players were scarce. Nevertheless we enjoyed playing together. But one moment that probably wasn’t so enjoyable for one of my teammates was when the scrum collapsed, and being the sturdy prop that I was, I remained standing while he went face first into my knee. He spent a couple minutes on the floor writhing in pain, which I thought was a bit of an overreaction. Turns out I was wrong – he now has a bit of metal in his jaw to replace the fractured bone… whoops.

While it’s likely my teammate doesn’t look back fondly at that moment, I sometimes look at my knee and remember the sheer power it possessed that day. More importantly, I remember the lessons from my short rugby ‘career’. Here’s a few that could help you:

As my teammate discovered that fateful day, doing what you love isn’t always rosy. Rugby is a punishing sport full of cuts, bruises and mud-soaked faces. Despite that, we would still show up ready to try secure a win. Working towards a more just world can sometimes feel a bit similar. Taking a stand against the unjust systems that keep people in poverty can take it out of you sometimes. But if we want to see a fairer world, we will have to stare brokenness in the face, endure the uncomfortable reality of our roles in reinforcing that brokenness, and make the difficult changes and actions to rectify that.

We have to work together

As mentioned, we weren’t the most successful rugby squad to grace South London. In fact I think there was only one college that we could actually beat. While it’s easy to blame the lack of A-list rugby talent, the truth is it was our fault. Our training sessions rarely ever had full attendance, which meant match days were usually riddled with poor communication, avoidable mistakes, and an overall lack of cohesion. So what have I learnt from this?

If we’re going to see the world become a better place, it’s going to take the whole world. The problem is, we in the Global North often like to think we have all the answers and go sprinting off like an over-eager fullback, only to get clattered by problems down the line. However the reality is that people in the Global South shouldn’t just be seen as recipients of help. Not only does that reproduce negative post-colonial power structures, it also means the world misses out on a perspective that could bring new and better solutions. That’s why when Vanessa Nakate, the Ugandan climate activist is cropped out of a photo, it’s a huge problem.

You know that one college we could beat? There was this one time when we were losing to them. Not because the other team was playing especially good, but because, as mentioned, no one ever turned up for training. It was at the halfway mark when our coach/PE teacher absolutely laid into us. I had never seen the man that angry in my life.

The thing is, it worked. We fought our way back from behind and ended up comfortably winning the match. And like that moment, sometimes we all need a wake up call to the injustice we’ve unchallenged. Throughout the Bible we see God use prophets to remind his people of their calling and to turn them back to him. While I’m not advocating for yelling at everyone you think isn’t doing enough, a multitude of approaches are needed. Sometimes we must call a spade a spade and rally people back towards loving others as God calls us to.

Finally, and importantly, we must remember to celebrate all the wins along the way. Like I said, my team didn’t win a lot, which meant we celebrated big when we did. In fact, we would roar for the small achievements even when things weren’t looking great. If someone landed a big tackle, made a great pass or scored a try, you better believe we were celebrating.

Likewise in our justice walks, let’s make sure to celebrate the small and big wins. As I said earlier, the justice journey isn’t always an easy one. Sometimes it can feel like very little is changing. But by celebrating along the way, we remind ourselves of the progress being made and stay energised for more positive change to come.

Am I too young to give? 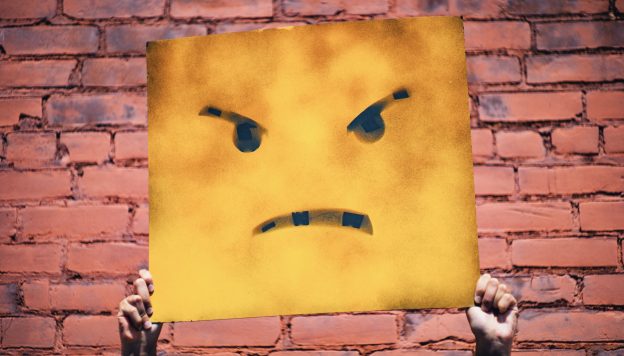 Is it OK to be angry? 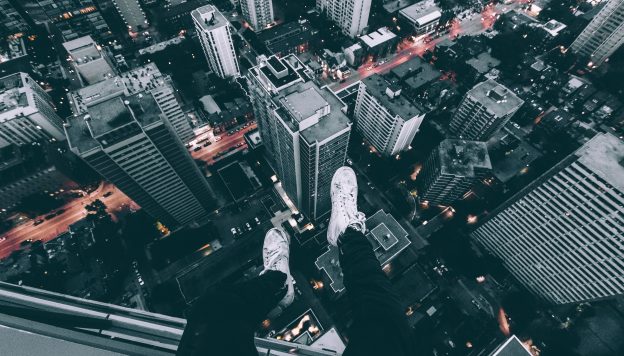 This Cultural Moment: Being a Christian in a post-Christian world